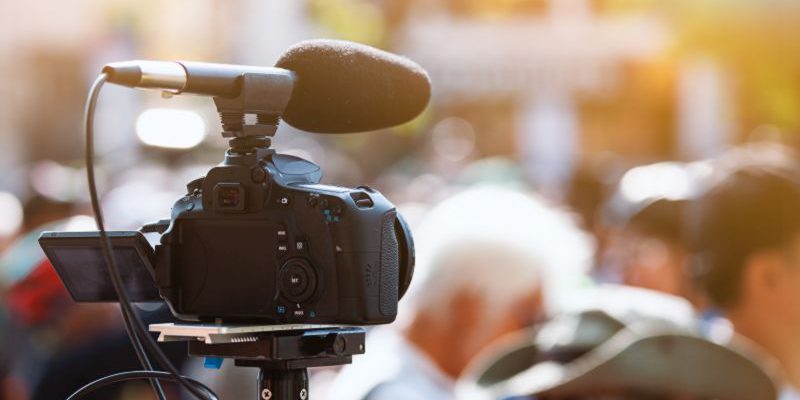 Both high-end smartphones and professional DSLR cameras use JPEG file format for image capture, but professional users may prefer raw image format for image storage. Raw image files are image files which preserve image data in its most un-edited state from the sensor. Most camera manufacturers uses their own proprietary raw file format, such as Canon’s .CR2, Nikon’s .NEF, and Sony’s .ARW.

Unlike JPEG and PNG formats, raw image formats have a wealth of camera parameters and many other advantages. Although Microsoft Photos applications in Windows 10 can access thumbnails and some information in RAW format files, they do not support partial attribute display in RAW format.

In Windows 7 or earlier, you need to download Camera Codec Pack to view RAW image file format thumbnails and image information in Resource Manager. Codex is pre-installed in Windows 10, but this plug-in is not enough to access all metadata of RAW image format.

The Raw Image Extension adds native viewing support for images captured in raw file formats produced by many mid- to high-end digital cameras. By installing the package, you will be able to view thumbnails and metadata of supported raw file formats right in Windows File Explorer or view images in the Photos app. The current version of the extension supports a long list of cameras, however some Raw formats like .CR3, and .GPR are not currently supported at this time.

By installing this package, users can view thumbnails and metadata of RAW file format in Windows File Explorer, or preview them in Photos application. The company says the extension can decode and extract EXIF metadata in RAW file format.