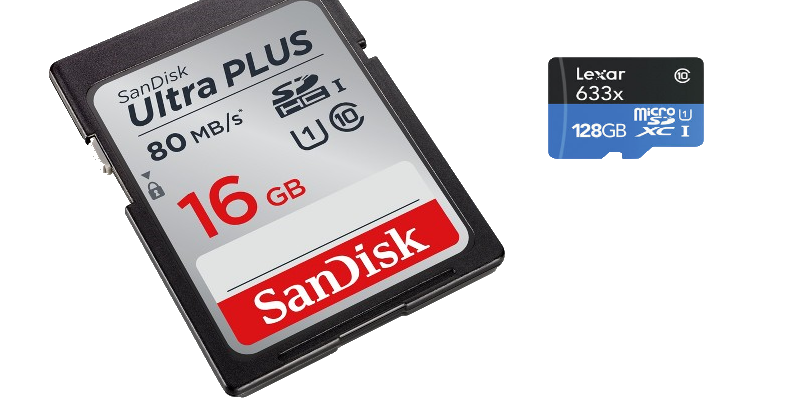 If you need to format a SD card or a microSD card, it is recommended to use the official freeware tool SD Memory Card Formatter from SD Association. Please note, the formatting process will wipe all the data on the card.